In a world where humanity is increasingly at the mercy of evil, one man is heading the opposition in the struggle against hell on earth.  Father Daniel Beckett, a failed priest and the most unlikely of God’s warrior’s, has never seen an angel or spoken to God but has seen plenty of demons and knows the devil and his minions when he sees them.  Lucifer and his war are coming to Los Angeles and it is up to Father Beckett to keep fighting the good fight.

If you like horror you’ll want to pick this one up.  Any fan of John Carpenter’s creations will not be disappointed in this solid start of a story.  Father Beckett is not the holiest of holy men but the best LA has to offer the struggle against the growing demon population.  The development of Beckett’s character is solid in this first issue, hooking the reader into caring about who he is and why he’s doing what he’s doing.

The artwork is amazing.  It’s just beautiful to look at.  Of course, the subject matter can be pretty gruesome but I’m hard pressed not to look away.  Surely, this is not one for the kiddies, as mature content abounds, so it’s not for the faint of heart either.  But if horror is your thing you’ll want to take a peek at this one for sure.  Manco is spot on with the bleak feeling of a world just waiting to be taken over by darkness.  It must take a long time to draw this kind of art for a comic book, each panel looks like it could be it’s own piece of a giant twisted art show.

Being a horror girl at heart, this is one I’ll be reading. 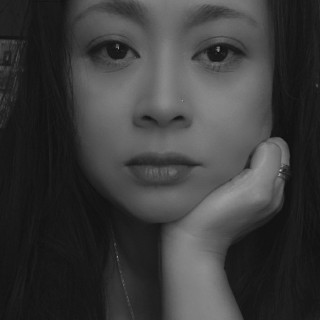